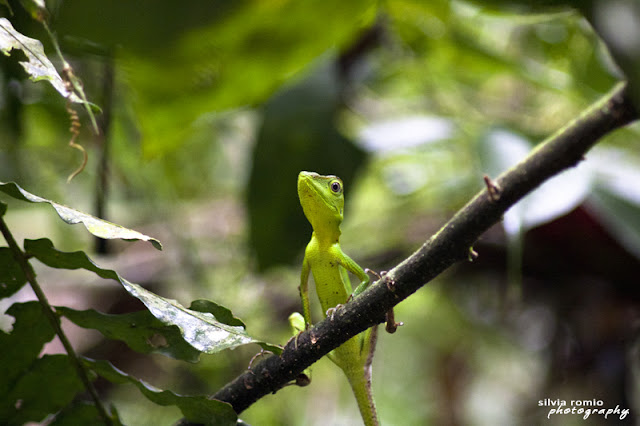 Imagine an immense jungle , hundreds of miles away from civilization, tall trees , lush vegetation where countless species of insects and birds live.

Imagine huge caves that penetrate into the belly of the earth , where rivers flow underground and millions of bats hang on the vaults.
That, and much more, is Gunung Mulu National Park, one of the most beautiful areas of Sarawak , near the border to Brunei and Sabah.
With no roads connecting with civilization , this place can only be reached by plane leaving from Kuching , which is just a two hour flight away, or from Kota Kinabalu at less than an hour, flying over miles and miles of jungle. 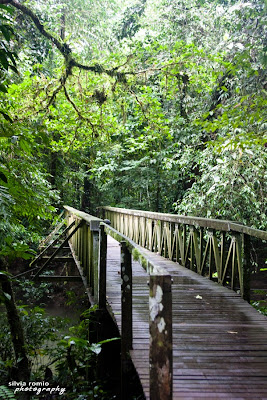 It takes only two hours flight to leave the civilized world behind and land on a  lonely airstrip surrounded by greenery, in a landscape that embodies Borneo itself: unspoilt and mighty nature  .
Getting off the plane, emotion skyrockets : around me there’s only the jungle, an endless stretch of green stretched on a blue sky that seems closer than ever, as if I could just reach out and touch it.
In just a few minutes by taxi we get to the headquarter of the park : a bridge going over a caramel river leads to the main offices. The girl who welcomes us is very kind , the service is perfect : I booked our stay months before and on arrival everything is as required , and nobody asked me a penny in advance ! We get the keys and walk along the wooden walkways that lead to the rooms , where we find a huge and beautiful wooden bungalows nestled in the jungle with a sloping roof and a big patio with deck chairs where to lie down and admire the greenery all around. Inside the bungalow  is comfortable and spacious, a sober and decent style that fits perfectly with the place .
Mulu Park soon shows us its lush beauty : nature is there , just outside our door, only few steps away.
Although located in the heart of the rain forest  with the nearest city at more than 700 kilometres away, the park has been equipped so to make the jungle experience easy and comfortable : miles of wooden walkways getting inside the jungle trace paths that visitors can follow in  safety without running the risk of being bitten by some insects or spiders . Park guides organize trekking excursions for all levels, from easy walks to multi-days treks where you get deep in  the caves with mud and guano or you climb the highest peaks in the area.
Mulu is not only jungle but also huge caves, including the Chamber of Sarawak, considered the largest cave in the world : to reach it you have to face a 12 hours journey to the center of the earth! Only for experienced trekkers . Since I’m not trained enough to face such a trek , I chose the most simple excursions but the experience was anyway amaizing!

The Clearwater Cave gets deep  in the dark among magnificent and beautiful stalactites and huge caves like churches, until the silence is suddenly broken by the tumultuous rush of a fast flowing river shaping rocks with its power , creating all this wonder .
The Deer Cave is a  huge cave surrounded by the jungle where a multitude of bats live, too high to be seen with naked eye but whose presence is revealed  by their strident verses and the unmistakable smell of strange slime coving the floor, which is actually guano ! I know it seems disgusting but believe me when I say that walking in this natural cathedral  wrapped in a religious silence with the lush jungle outside makes you forget all the rest and fills the senses with wonder.
Outside the cave, another extraordinary event rewards the effort of the trekking: from a small arena set up just outside the entrance to the cave, each evening at dusk you can watch the bat exodus : millions of bats leave the cave and head to the jungle for the night hunting , flying in compact groups that draw fancy shapes in the sky and sinuous strips that seem to come from the brush of an artist.
It’s at nightfall that Mulu gets at its best : with darkness the creatures living in the jungle come out and give life to a symphony , a music that captures the senses , so powerful to give skin goose , so intense that you feel it in the belly . 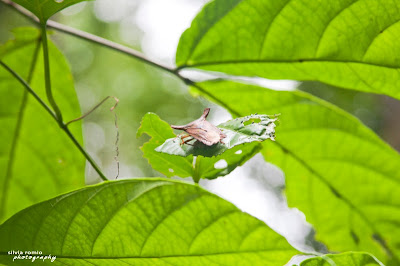 The night walk was one of those unique experiences I will never forget : walking in the dark along the walkways that meander through the jungle , the step illuminated only by the light of torches, stopping to observe insects, small rodents , spiders and huge branches covered with fungi that gets fluorescent in the dark; wonderful creatures that seem to belong to a fairy world . Our guide shows us an insect with wings shaped like leaves that open and close making a sound similar to a violin : I remain some minutes listening to it, enraptured by the perfection and the volume of the music that this little thing is able to create so naturally . A small note in the high and mighty jungle’s song, an harmonious cacophony that gets into the skin , goes through the veins and reaches the heart where it explodes in a riot of emotions that you know you will never forget.
It  was worth travelling the other side of the world to listen even to a single minute of this music . I had never been so close to nature, its disarming and exiting beauty has left me stunned and full of wonder.