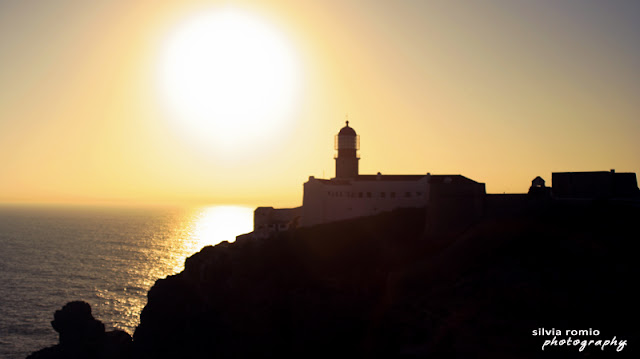 Spectacular bays, white beaches, steep cliffs plunging into the sea, this is the business card of Algarve, the southernmost region of Portugal, a paradise where even the sun wants to stay forever.
When I think of Algarve I picture in my mind the strong contrast between the golden sand and the blue sea, an imagine which is hard to forget.
As any attentive host, Algarve makes sure to deliver a beach paradise for everyone who choses to come here. 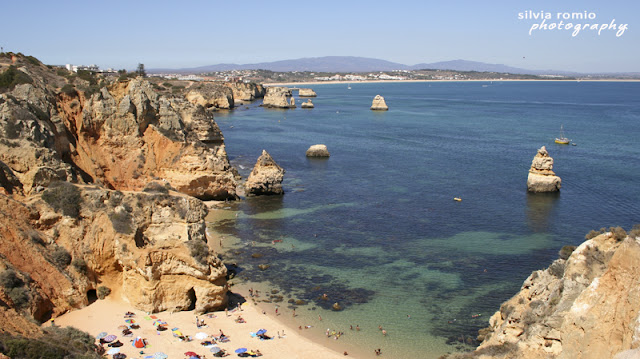 The region from the Spanish border to Faro is called Sotavento (up-wind) where stretches of soft sand gently lull those who let themselves go in the warm embrace of these shores.
In Barlavento (leeshore) small beaches struggle to find their place among steep cliffs that seem drawn by an imaginative sculptor. And finally, the most western region, bare and tormented coasts exposed to the Atlantic winds.
Here the nature of the region stands at its best, with breathtaking landscapes, vertiginous cliffs stretching out to the sea in a last desperate attempt to prolong land a little further before surrendering to the ocean.
From the stacks you can hear the roar of the waves slamming on the rocks trying to climb up the steep walls to gain new space, as if the ocean they belong to was not big enough. 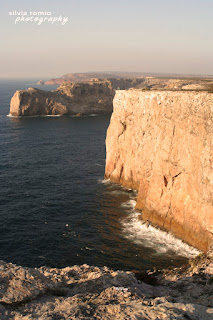 Silent and deserted streets that twist and turn along barren headlands take to Cabo de Sao Vicente, the end of the world as it’s called. No sign of human presence except for a lighthouse that stands alone to watch the ships venturing on these seas and a small group of tourists who come here to enjoy the almost surreal atmosphere of this place. The cliffs draw the landscape’s contours slowly disappearing in the fog, as in the most perfect of pictorial perspectives.
It’s from this remote strip of land that the great explorers embarked on ships laden with expectations and wishes, in their eyes great visions of new horizons, in their hearts hope and the recklessness of those chasing a dream at all costs. An exciting and fascinating place, where in the power of the wind that blows ceaselessly you can catch hints of the energy that allowed those men to bring their dreams to new worlds.